Coach of the Year

Congratulations to Papatoetoe Olympic weightlifting Club Head coach Simon Kent for his outstanding achivement in reciving the Coach of the year award at the Counties Manukau Sports Awards.

Simon has had a monumental effect on the club for a number of years. He has not only liftied them to the status of one of New Zealands most Prestigious Clubs but has also Guided and mentored his athletes to achive great things not only in sport but in life in general. An example of this is Simon Coaching and Mentoring a number of international weighliters who repersented New Zealand and Tonga in events this past year. Well Done Simon and keep up the good work. 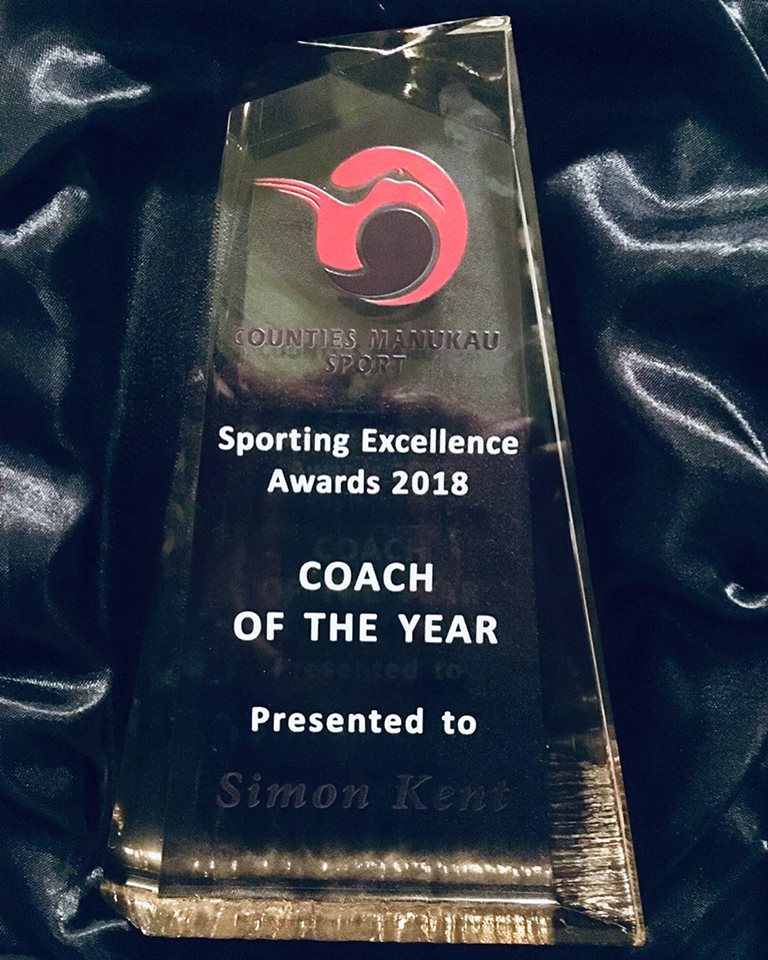 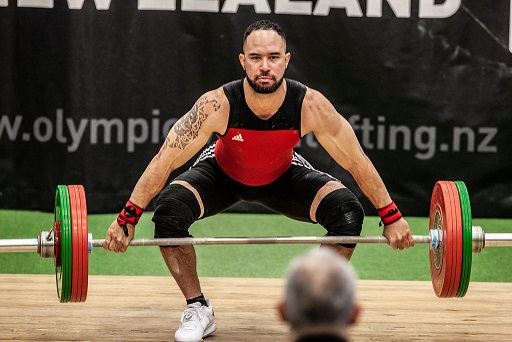 Last weekend, Kolmar played host to the 2018 Senior & Junior National Weightlifting Champs. Over 3 action packed days, athletes from all over the country came and competed in their respective Gender & Weight classes. The Nationals saw some amazing lifts throughout the 3 day competition with numerous NZ Master, Junior and senior records broken. This year in particular was a turning point for the sport that for the first time saw more female athletes qualify then males and more female records broken. The participating athletes included current and past New Zealand and other international Olympic and commonwealth athletes as well a mix of other athletes all representing their respective affiliated clubs or themselves.

Kolmar’s very own Papatoetoe Olympic Weightlifting had a very successful weekend with many of its competing athletes making the podium. The club managed to claim the overall team senior and junior men’s titles for 2018. Congratulations POWC! Great to see you rewarded for all your hard work.

Kolmar was lucky to be able to host this amazing event alongside our own Olympic weighting club POWC. Well done to everyone who competed and a massive thank you to everyone who helped make the weekend a success. For Photos and full results see @owaweightlifting on Facebook or visit  http://olympicweightlifting.nz/2018-national-events/ 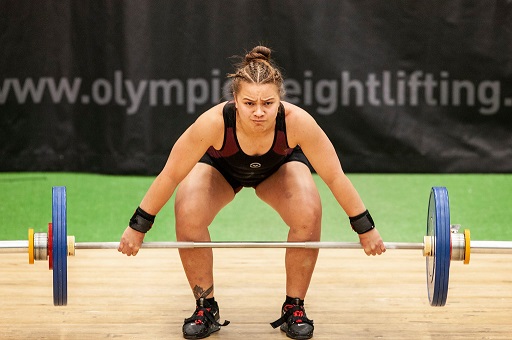 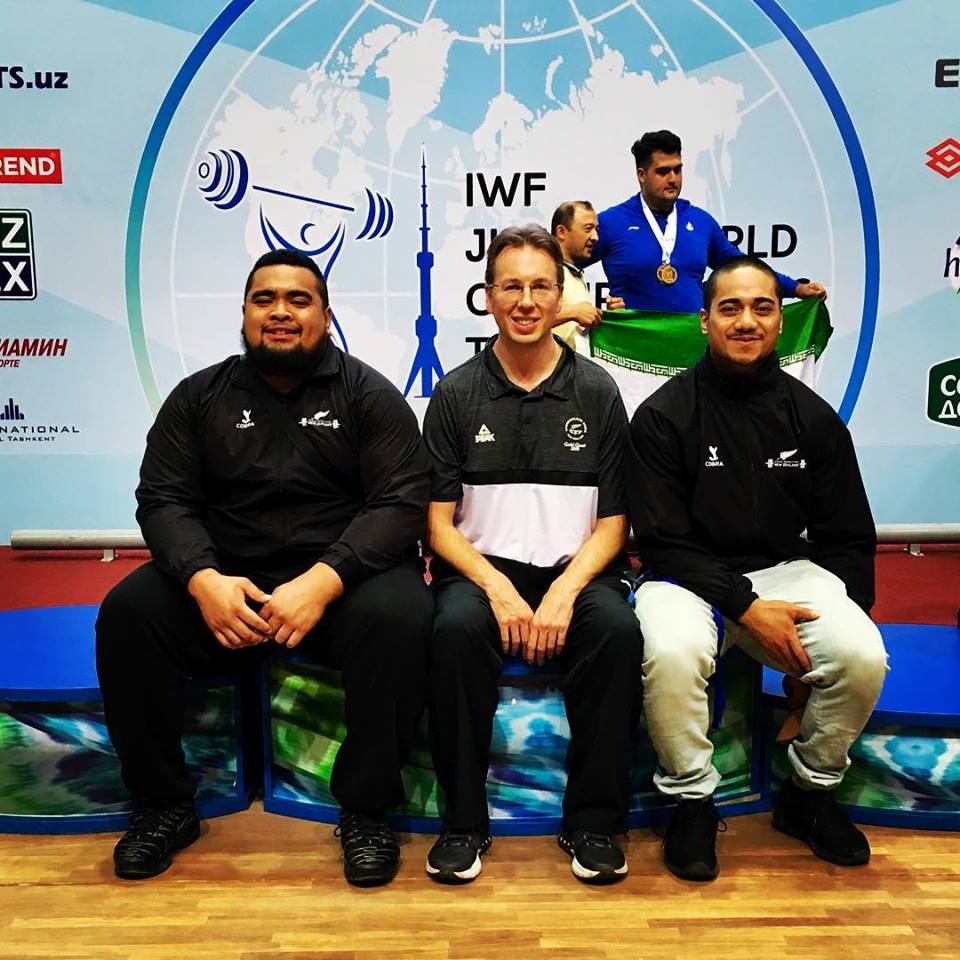 What an outstanding week in Tashkent, Uzbekistan at the @iwfnet 2018 Junior World Championships. Sport provides such a fantastic platform to enrich people’s lives. For two young men from South Auckland, this was their first trip to the Northern Hemisphere, to a land steeped in tradition where they experienced a world class environment in their chosen sport. We now return home to continue this wonderful journey we are on. ⠀⠀⠀⠀⠀⠀⠀⠀⠀⠀⠀⠀⠀⠀⠀⠀⠀⠀⠀⠀⠀⠀⠀⠀⠀⠀⠀⠀⠀
“Sports have the power to change the world. It has the power to inspire, the power to unite people in a way that little else does. It speaks to youth in a language they understand. Sports can create hope, where there was once only despair. It is more powerful than governments in breaking down racial barriers. It laughs in the face of all types of discrimination. Sports is the game of lovers.” Nelson Mandela ⠀⠀⠀⠀⠀⠀⠀⠀⠀⠀⠀⠀⠀⠀⠀⠀⠀⠀⠀⠀⠀⠀⠀⠀⠀⠀⠀⠀⠀
Special thanks to Paul McGuire at The Cheesecake Shop, Manukau and the Counties Manukau Youth Development Trust who made this trip possible. ⠀⠀⠀⠀⠀⠀⠀⠀⠀⠀⠀⠀⠀⠀⠀⠀⠀⠀⠀⠀⠀⠀⠀⠀⠀⠀⠀⠀⠀

Today at 5pm NZT a young man from Mangere, South Auckland will represent NZ at the Junior World Championships in Tashkent, Uzbekistan.

Uaealesi Funaki and Joachim Setefano are currently competing at the junior world champs representing New Zealand. The World champs are being held half way across the world in Tashkent, Uzbekistan. But the support for two of Papatoetoe’s olympic weightlifting club’s finest lifters is strong with many of their fellow lifters watching them live back here in NZ.

Head coach Simon says, “Uaealesi funaki has developed into a resilient athlete of character and can be very proud of the man he has become.”

There are also bigger goals our lifters are working towards. “I'm really enjoying myself. Weightlifting has given me something to challenge myself. It has given me the goal of making the next Commonwealth Games. That's what drives me now.” Says Joachim.⠀⠀